The long-awaited autobiography of Ronnie James Dio, titled Rainbow in the Dark, will be released on July 27.

Dio fronted three successful groups: from 1975-1979, he was the singer of Rainbow; he then joined Black Sabbath, replacing frontman Ozzy Osbourne and helping deliver the classic albums Heaven and Hell (1980) and Mob Rules (1981). He departed Black Sabbath in 1982, forming the eponymous band Dio later that year.

A press release announcing Rainbow in the Dark said that the book would cover all aspects of the rocker’s career, including “everything from his fallout with Ritchie Blackmore, the drugs that derailed the resurrection of Black Sabbath, the personality clashes that frayed each of his three bands, and the huge bet he and (wife) Wendy placed together to launch the most successful endeavor of his career…his own band, Dio.” The musician had begun work on his life story prior to his death in 2010.

Rainbow in the Dark is available for preorder now via Amazon and Barnes & Noble. 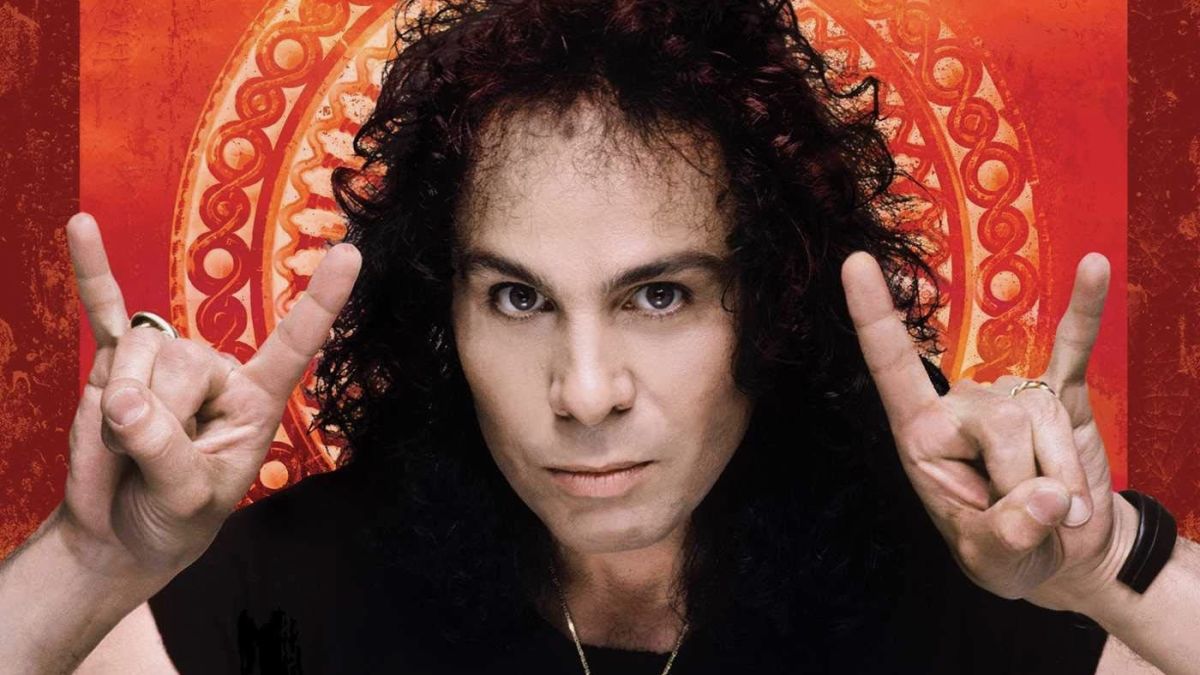 Via www.loudersound.com
Rainbow In The Dark, Dio’s posthumous tell-all autobiography, won’t be pulling any punches
02/17/2021 6:25 AM