Metallica have announced that they will be releasing their anniversary collaboration with the San Francisco Symphony, “S&M2”, in various formats on August 28th. The band took the stage with the symphony for the grand opening of the Chase Center in San Francisco on September 6th and 8th of last year to celebrate the 20th anniversary of their landmark 1999 S&M collaboration.

“S&M2” will be offered in a variety of formats including to digital retailers and streaming services, 2CD, DVD and Blu-ray versions, as well as a 4LP vinyl collection. For collectors, there will also be a limited-edition color vinyl 4LP + 2CD + Blu-ray Deluxe Box that will feature sheet music, guitar picks, poster and more.

Metallica.com will also be offering a limited edition (only 500) Super Deluxe Box that will include actual sheet music used by the Symphony during the shows and hand-signed by all four band members (in addition to including everything in the Deluxe Box), according to the announcement. 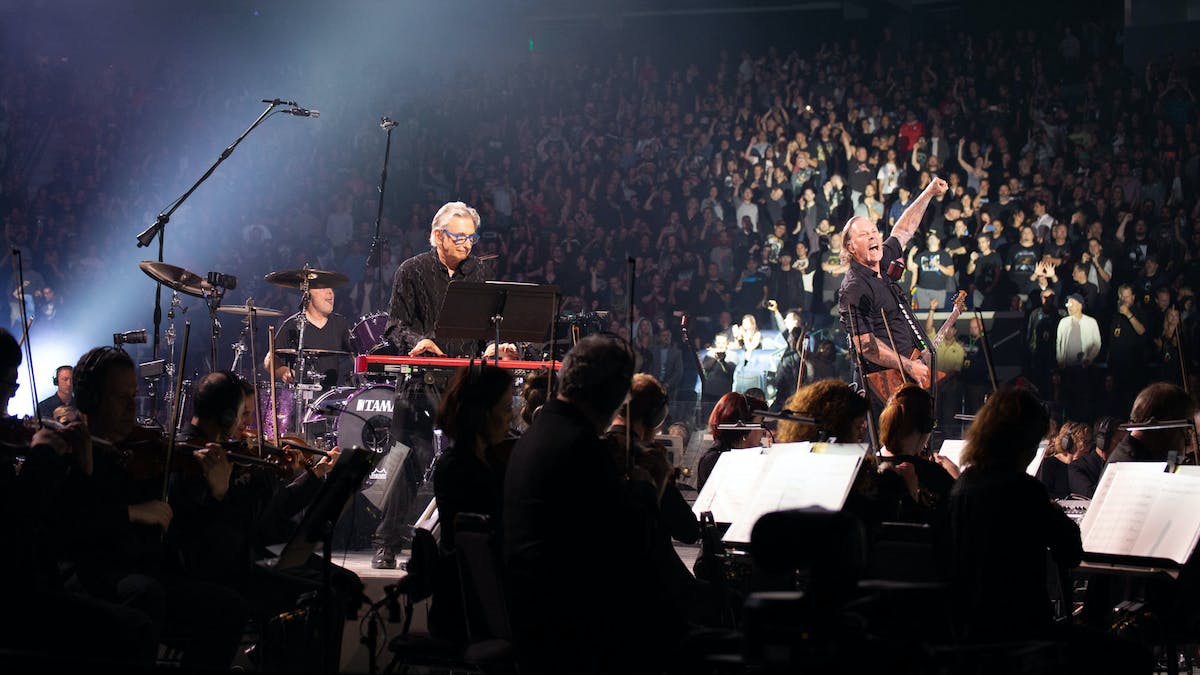 September 26
Are you still listening?

Thanks for Listening to Big 1015 - Clovis, NM! Please register to continue listening. Thank you!